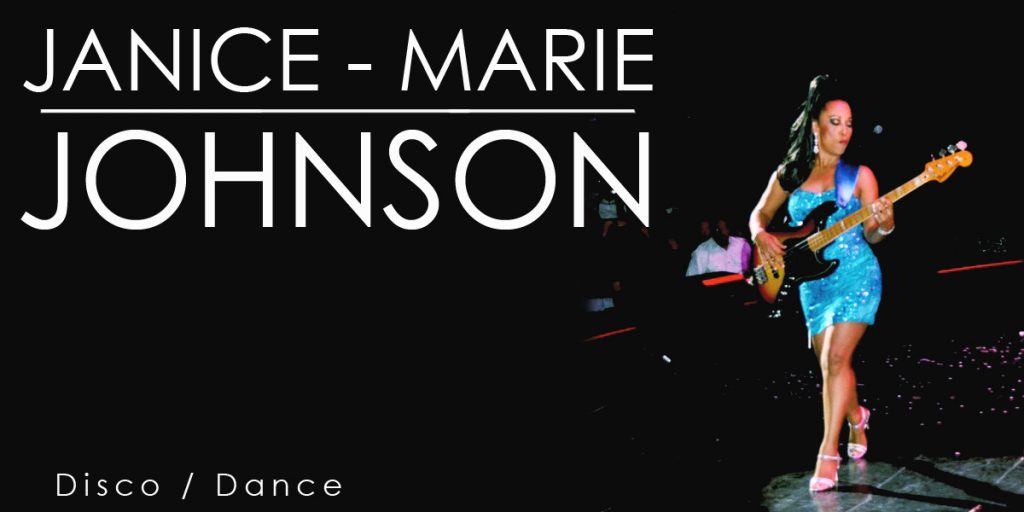 2002 NAMA for “Best Producer of the Year”, Until the Eagle Falls

With her album titled, “Hiatus of the Heart”, Janice-Marie has begun to explore here Native American Heritage. The cut “Let Love Rain Down” is a tribute to her Stockbridge-Munsee ancestry and tribal roots in Wisconsin. She learned to dance the Fancy Shawl while in New Mexico.

Billboard has proclaimed of Hiatus of the Heart: “… the wait has been worth it. This set of flavored R&B/pop heralds’ mix of dance, mid-tempo tunes and ballads that wrap themes of life and love around African and Caribbean rhythms, as well as rock, reggae and jazz.”

Janice-Marie’s songs have been covered by many, including Ice Cube, Mary J. Bilge, MC Lyte, Positive K, Pure Sugar European artists, Martin Carboo and Peter Andre. Her music has been featured in TV and movies, “All My Children, The Nanny, The Oprah Winfrey Show, Beverly Hills 90210, Touched By An Angel and many others.