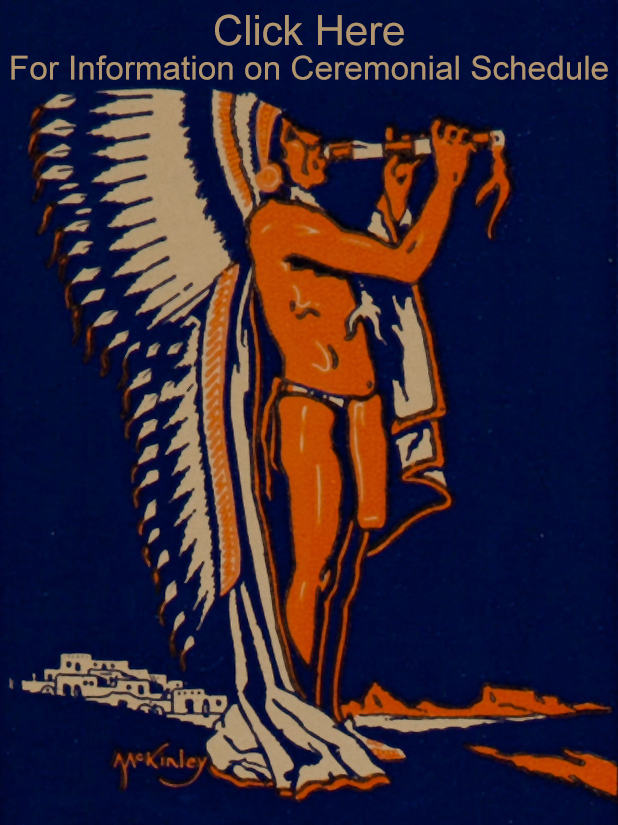 We support the loco Gallup Inter-tribal Indian Ceremonial Board. Click on the picture to get an update on the schedule. 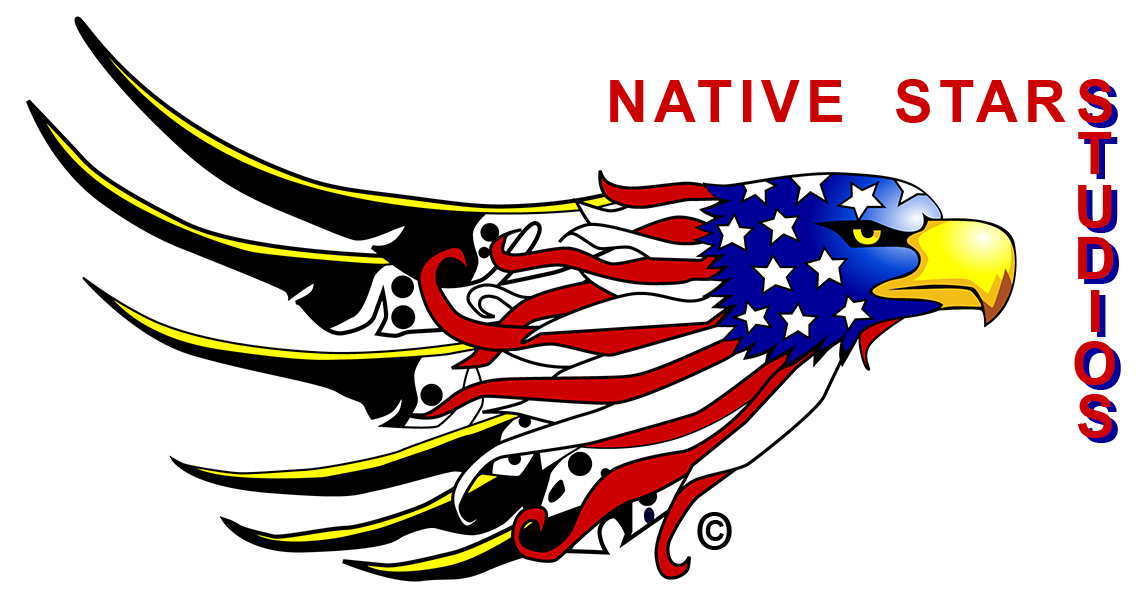 Offices to be used as full production support facilities with admin and conference rooms, workshop offices and editing suites. This production lot is one of the most unique facilities to be built for multi-purpose film and sound stages with air conditioning and gas heating. Includes world-class studio space and access to exterior locations that can double for a number of different cities around the world. It will be one of the newest purpose-built film studios in the American continent with 78,600 square feet of building facilities on 178 acres of land amidst the wide-open terrain of New Mexico. 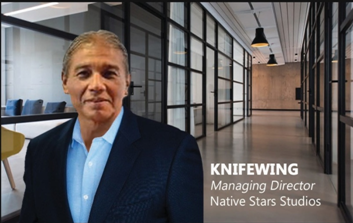 building with restaurant, lounge, and 3744 SF of meeting space. 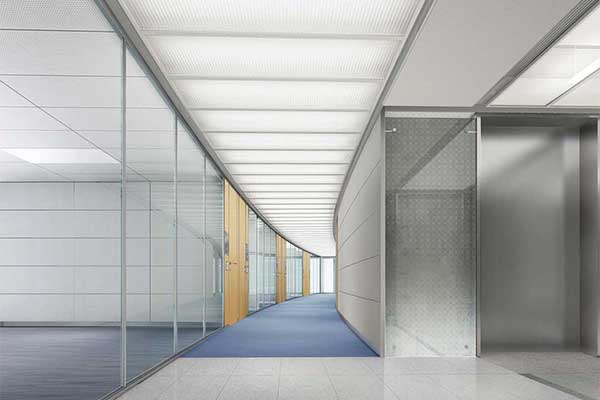 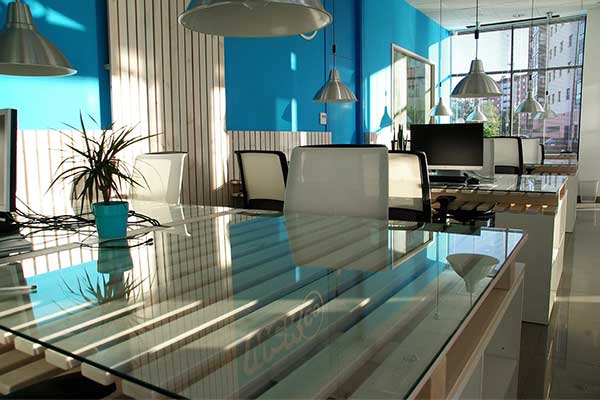 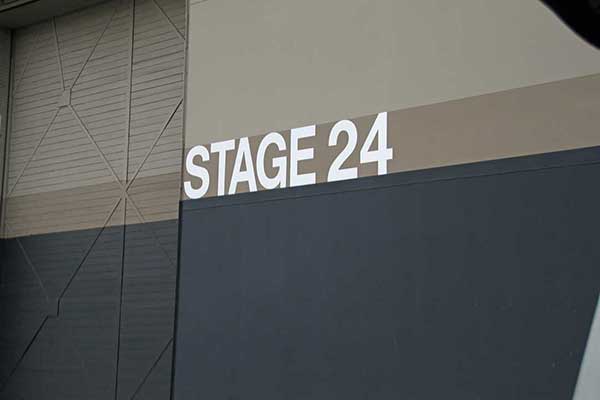 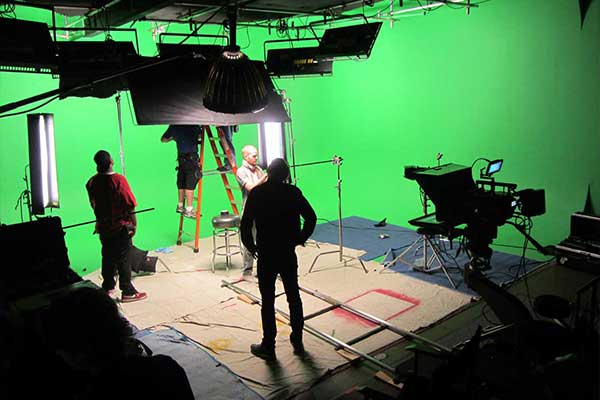 The concept includes the ability to shoot in and around water featuring one of the most unique aspects of this lot. The water filming area includes an infinity pool and water tank situated within an acre water effects facility specifically designed for underwater filming. 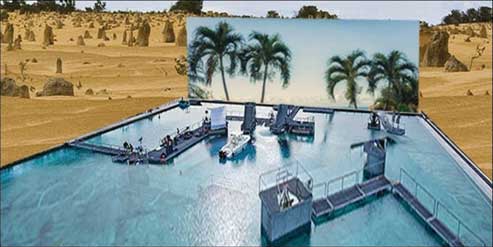 Of all the states offering film and TV incentives, New Mexico has always been the most proactive about building a local crew base through measures such as the Film Crew Advancement Program, giving productions a 50% reimbursement of below-the-line craft worker’s wages for up to 1,40 hours of work if the job trains them in additional skill that will help advance their careers.

That’s in addition to the State’s 25% – 30% refundable tax credit for qualified in-state spending, which includes local hires. The abundance of high-paying below-the-line jobs created by the film and TV projects drawn to the state by the incentive have inspired many experienced production pros to permanently relocate to New Mexico.