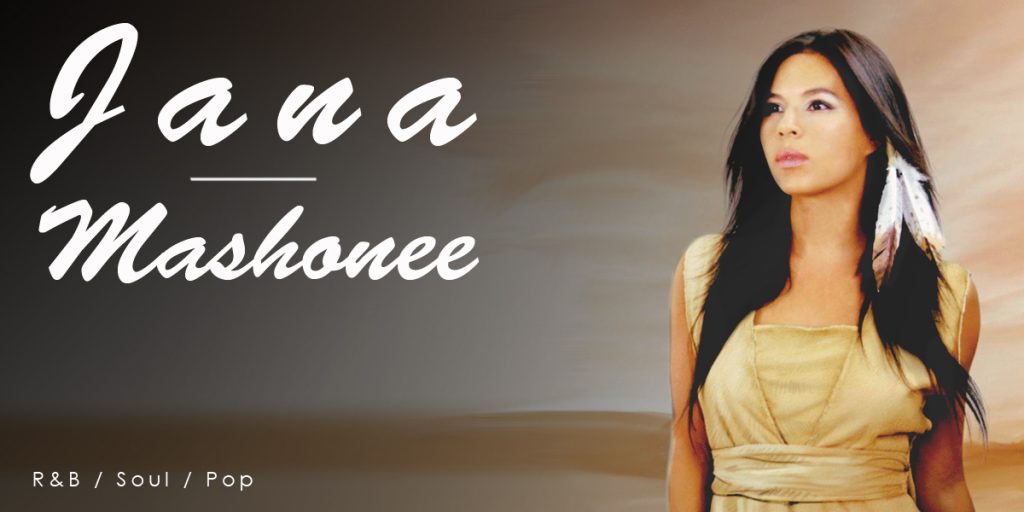 Performed at the Presidential Inaugural Ball in January 2001

New York “IT” girl in Premier Issue of Gotham Magazine

Metro Network TV Show, Gotham in special “A Day in the Life of Jana”

Jana, a member of the Lumbee tribe, honors her Native traditions by incorporating aspects of her culture into everyday life.

“Being an urban Indian is to walk in both worlds but not compromise my cultural identity. I cannot ignore who I am and where I came from. I am proud that I can maintain my traditional customs while living in today’s world.” Jana is actively involved in tribal ceremonies and celebrations, including traditional Native dancing and singing, all of which influence her music and performances.

“The true soul of my music reflects all aspects of my culture.”