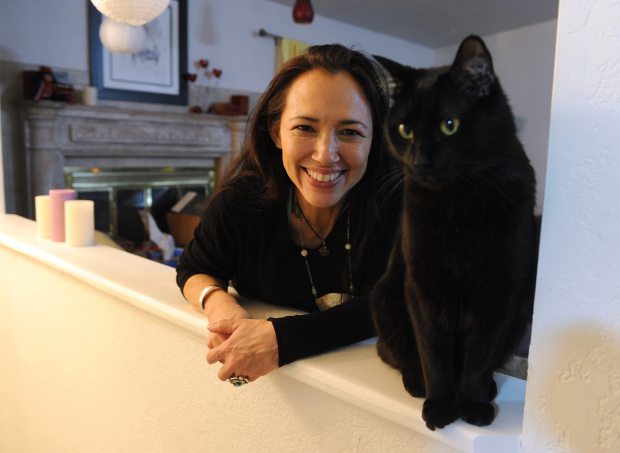 Irene Bedard is an American actress who is best known for her portrayal of Native American characters and bringing a powerful emotional presence to her roles in a variety of films. She is of Inupiat, Yup’ik and Cree heritage.

Irene attended The University of the Arts in Philadelphia, PA where she studied Musical Theatre. She is best known as the voice of Pocahontas in the Disney animated feature. She was also the physical model for the character. She was chosen as one of People magazine 50 Most Beautiful People for 1995.

Her first role was in Lakota Woman: Siege at Wounded Knee. Since then, she has been in films such as “Smoke Signals”, directed by Chris Eyre and “Into the West “ TV series from Executive Producer, Steven Spielberg, just to name a few.

She is president of Sleeping Lady Films, based in Anchorage and Santa Fe, New Mexico. Also a second company, Waking Giants Productions, with Thomas Denomme, which focuses on television and new media projects “dedicated to bringing stories that are both positive and inspirational from Indian country to the world.”

In addition to her work in show business, Bedard is also active in indigenous causes. She’s the delegate of the American Indian Enterprise and Business Council to the United Nations.