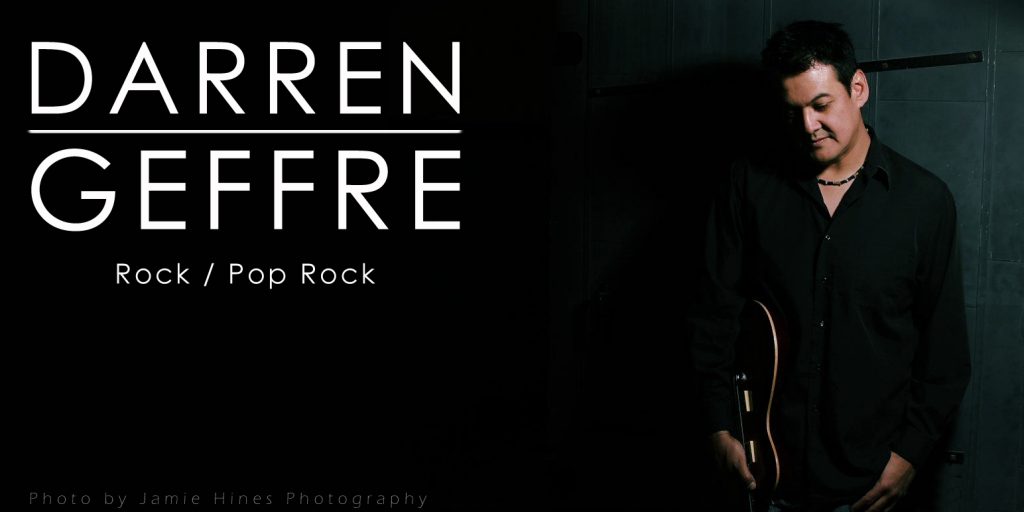 Native Stars · Darren Geffre – Feeling California
Darren is a Blackfeet tribal member from Browning, Montana. He has been writing music since he was 12 and by the age of 1 had played in three groups.

The song “If I Ever”, from the Thunder Beings CD, was nominated for “Best Independent Recording” by the Native American Music Awards in 2001. Darren has a new release titled, “Uncivilized”. It was recorded with renowned music producer/songwriter Duncan Pain and pop maestro Peter Amato.

Darren’s music style is a blend of urban pop and Native rock. His rich and distinctive voice, as well as his fresh and familiar lyrics have a wide appeal to audiences of every nationality. With his commitment to Native people, his music, his audience and a healthy lifestyle, Darren will soon be representing Native people in the mainstream music industry.